I'm more than happy that I can make it to DockerCon in Austin, Texas. It is only a few weeks until the workshops and conference starts April, 17th. If you still need some good reasons why you should attend I can give you some ideas. And you will get 10% discount with the code CaptainStefan.

On Monday I'll be at the workshop Modernizing monolithic ASP.NET applications with Docker where you can get some hands-on experience with Windows containers. You cannot have a better place if you want to get started with Docker on Windows. Michael Friis and Elton Stoneman from Docker and myself can answer all your questions.

Come to the Community Theater on Tuesday, Apr 18th, 1:00 PM to see my live demo Swarm 2 Go and how our team at SEAL Systems has built a portable multi-arch data center with Raspberry Pi and UP boards. 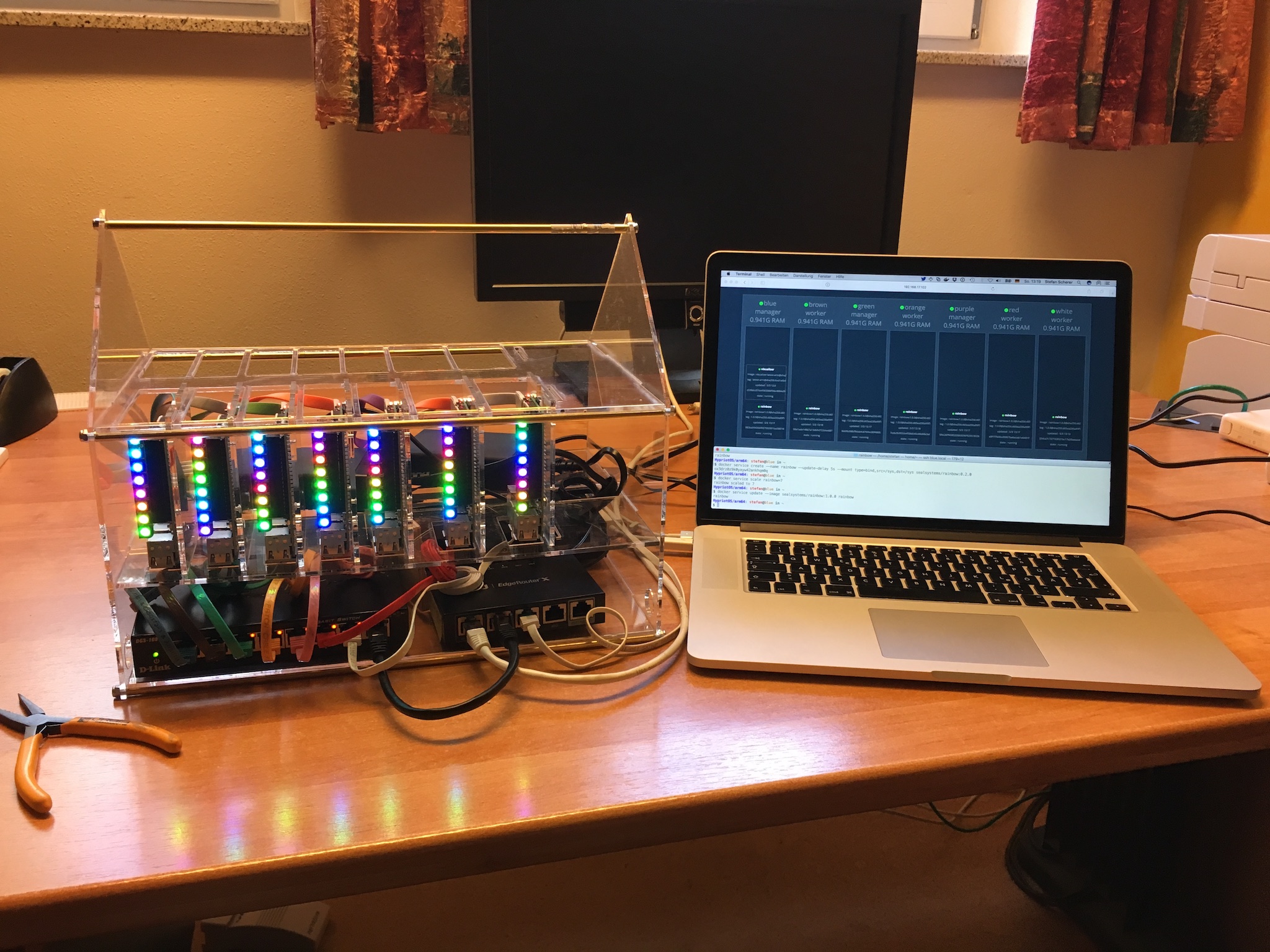 You will have the chance to play the chaos monkey and unplug cables to see Docker swarm mode in action. With the help of LED's we can visualise failures and how Docker swarm gets healthy again. All steps to build such a cluster is available in an open source repo.

Learn about Docker on Windows

Docker is no longer a thing only on Linux. There are several talks about Docker on the Windows platform that I want to see.

And I also recommend to visit the Microsoft booth to hopefully see some Docker swarm mode on Windows Servers. I really look forward to see the latest news and talking with some of the Microsoft Container and Networking team.

If you think Docker is only Linux on Intel machines, then comparing it to an instrument it may look like this. 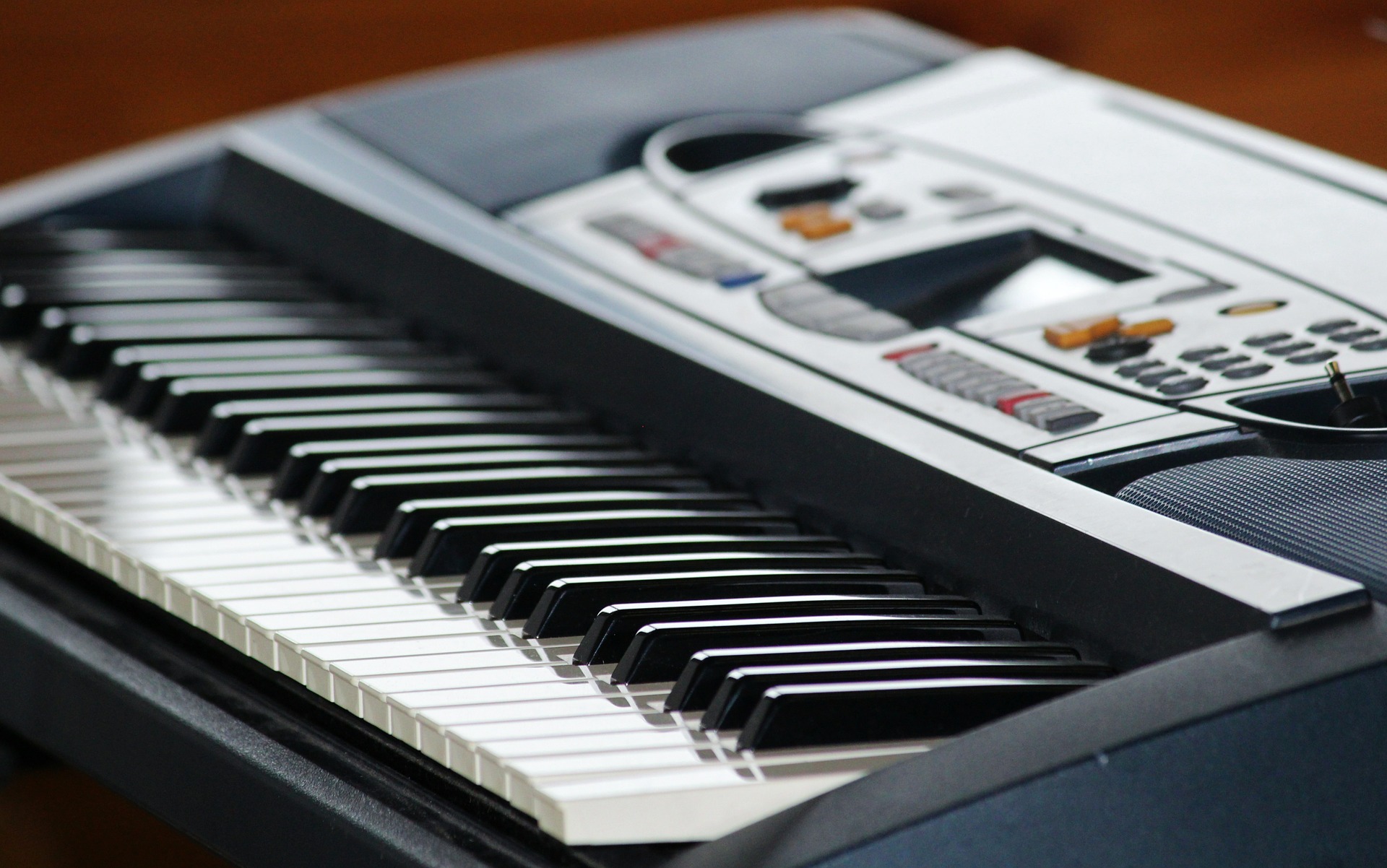 But as you can see the talks above, Docker is available on multiple platforms: Linux, Windows, from small ARM devices like the Raspberry Pi to big IBM machines.

So the whole spectrum of Docker more looks like this, and once you learned the Docker commands you are able to play this: 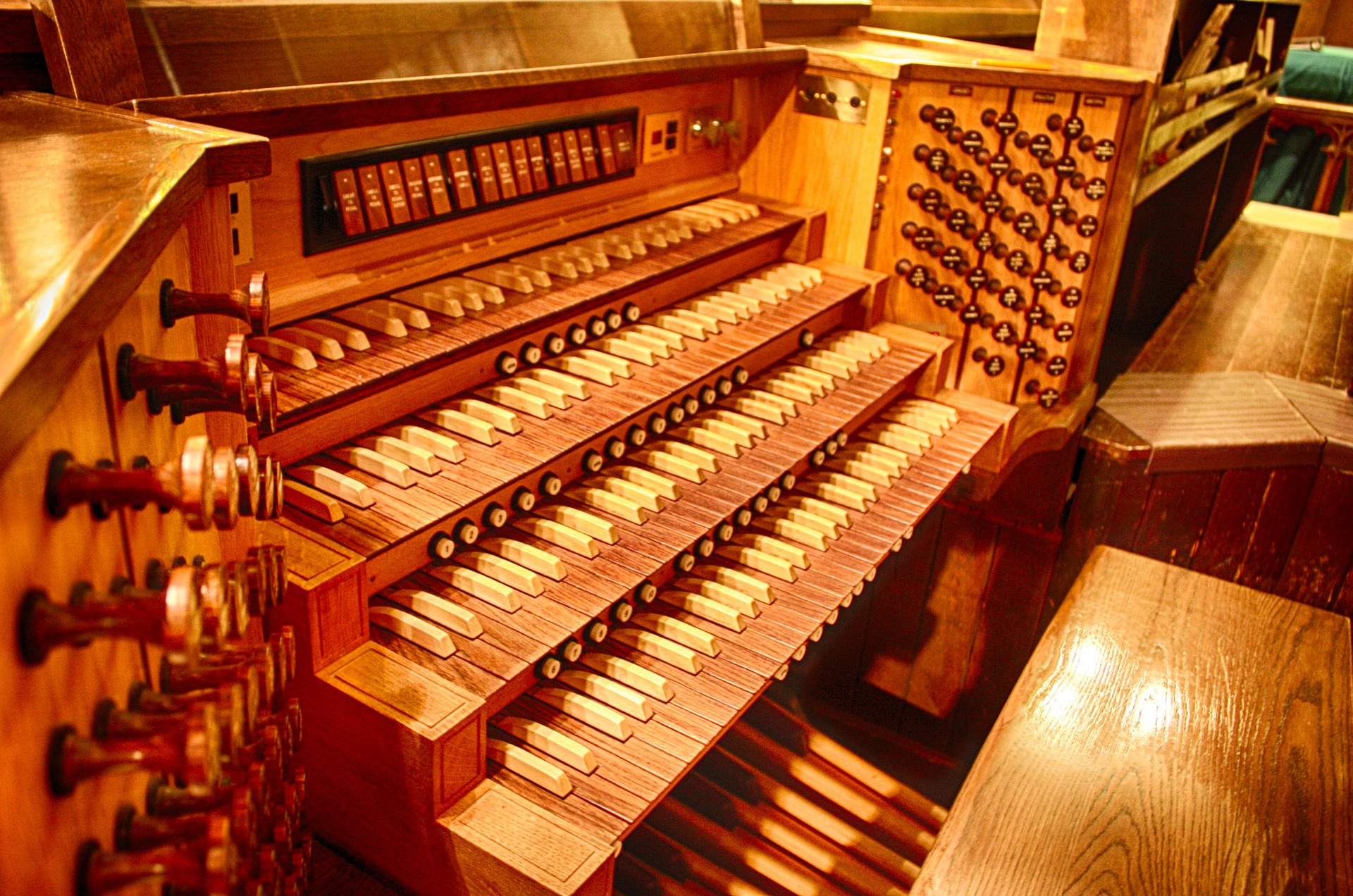 So it is time to learn how easy it is to deploy your applications for more than one platform.

See you at DockerCon! Ping me on Twitter @stefscherer or with the DockerCon app to get in touch with me during that conference week.

Yes, you can "Docker" on Windows 7

How to run encrypted Windows websites with Docker and Træfɪk

Nowadays we read it all the time that every website should be encrytped. Adding TLS certificates to your web…